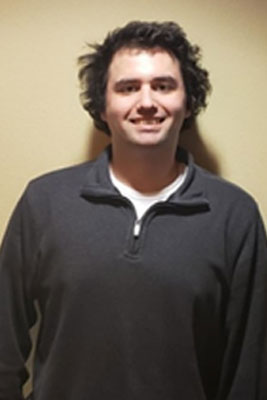 Tim was born in Lombard, Illinois and has lived most of his life in the northwestern suburbs of Chicago. He graduated college from Western Illinois University. He is an avid sports fan and likes to be active in his off time. He also enjoys playing instruments such as the guitar and loves to play and listen to many types of music genres. Shortly after college graduation,

In October 2019, Tim was promoted to General Manager of the Extended Stay America Schaumburg Woodfield Mall. He has enjoyed his time so far and is excited to see how both he and Sandpiper Hospitality grow and evolve in the future.